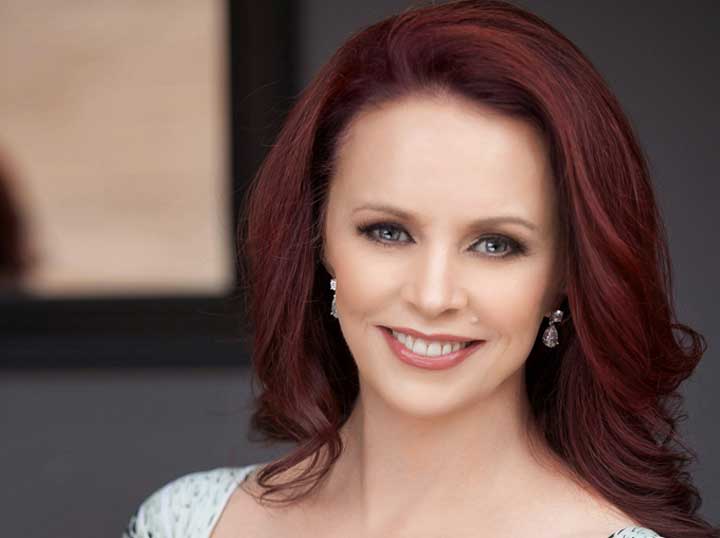 “For Your Eyes Only”
“Morning Train”
“Telefone”
“Strut”

Sheena Easton, whose career has spanned the last 30 years, was born in Bellshill, Scotland, the youngest of six children. Her early musical influences were Motown, Barbra Streisand, rock and 70’s soul. Her recording career has included Gold and Platinum albums in the United States, Europe and Asia. She has received two Grammys, and was the first artist to have top five records on five Billboard’s charts. In addition to her recording success, Sheena is a top concert attraction around the world, having performed in the U.S., United Kingdom, Canada, Hong Kong, Bangkok, Singapore and Taipei, her last album in Japan “My Cherie? Was a number one hit.

Sheena’s acting credits include a five-episode appearance on Miami Vice, a co-starring role opposite Stacy Keach in a John Carpenter-directed trilogy for Showtime titled “Body Bags,” and as a guest star in the cult syndicated series “The Highlander,” as well as a starring role in UPN’s “Ghost Stories,” other guest roles have included “Brisco County” and Tech Wars,” as well as a starring role in Showtime’s “Outer Limits.” At present Sheena is appearing as a regular on the PAX TV show “Young Blades” which starts airing in February, 2005. During 2004 Sheena and Brian McKnight hosted a talk show originating in Las Vegas, she especially enjoy this area of performance.

On Broadway Sheena starred as (Aldonza/Dulcinea) in “Man of La Mancha” opposite the late Raul Julia’s “Don Quixote.” Through out its year run the play remained one of the tope five grossing hits at the box office. She also starred on Broadway in the hit musical “Grease” as Rizzo. Animation has been a very enjoyable part of Sheena’s career; she has appeared in the Warner Bros feature “All Dogs Go to Heaven” as the voice of Sasha, the Irish setter. Sheena’s leading man – make that dog – is Charlie Sheen. She then reprised her role in the series of “All Dogs Go to Heaven” as well as lending her voice to the “Road Rovers” series for Warner Bros. In addition she can be heard in several recurring roles in the Disney hit series “Gargoyles.”

Sheena has been busy with frequent appearances in Las Vegas where she has been a major attraction for the last decade, and was recently inducted into the Las Vegas Hall Of Fame.