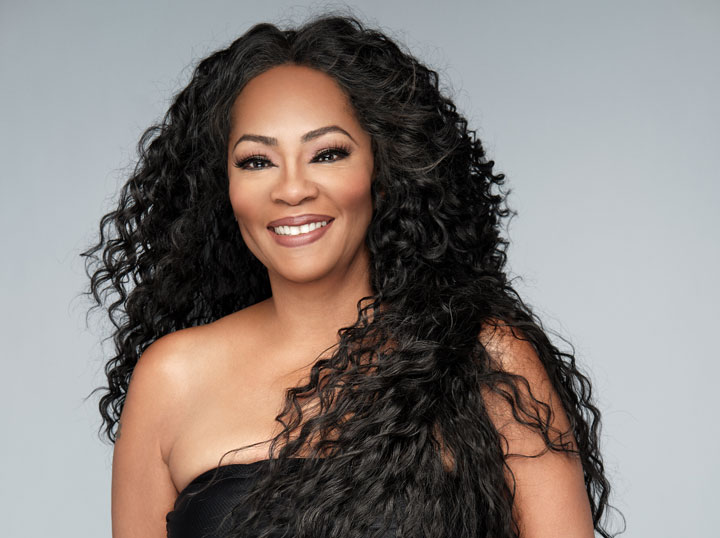 From her groundbreaking marriage of rap & R&B (1987’s “Friends,” a collaboration with hip-hop legends Eric B. & Rakim) which featured a blend of voguing and b-boy club kids, transgender New York icons Connie Fleming and Codie Ravioli Leone to her vision-forward marriage of high fashion, street fashion and music in the ‘80s (long before it became the norm), to her fusion of jazz and underground club culture with keen pop instincts, and the ease with which she crossed and still crosses genre, Watley forged the template that is now everybody’s playbook.

The 2021 Inductee at The National Museum of African American Music Winner is listed as one of Billboard Magazine’s Top Female Artists and Top Dance Artists of All Time; winner of the prestigious Best New Artist Grammy in 1987, Jody Watley’s entire career has been about looking forward, drawing inspiration from personal heroes and iconoclasts always ten steps ahead of the pack since her days as the original female lead and sound of the group Shalamar. A longtime advocate of the LBGTQ community the Chicago native’s eclectic repertoire – R&B, hip-hop, House, jazz, pop, drum & bass, ambient, spoken-word – is built on a positive vision and a strong taste for artistic and aesthetic risk.