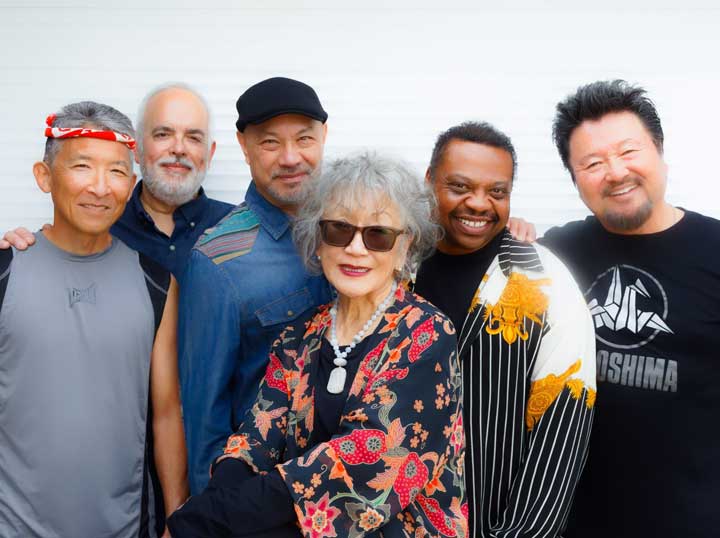 Based in California, the group was formed in 1974 by Dan Kuramoto and June Kuramoto.

The group’s newest single “Watercolors” is currently in radio rotation on Sirius XM and charted on Billboard’s Smooth Jazz chart.